The United States of America is a country known for its multiculturalism.  Its cities are melting pots, where different cultures, races, all types of people from different walks of life can live and mingle together freely.  However, there has always been an issue of those that have arrived in the country through different means and may not always have the right documentation.  Now, times can be more stressful for those coming from other countries in recent years for the fear of deportation is an ever-present reality. If you fear you might be someone that has to worry about deportation, there are some things that you can do to prevent such actions from taking place. 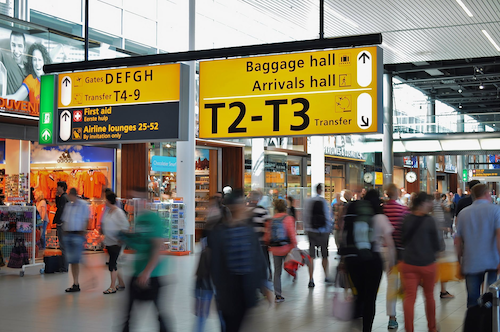 Before you get into any tips and solutions that can help with preventing deportation, there is one thing you should do above and before everything else.  If you find that you are in danger of being removed from the country, you need to seek the advice and services of a deportation lawyer for they will be able to help with by understanding what you are being removed for and will be doing their best to help prevent that from happening. Their extensive experience dealing with deportations as their specialty will give you a chance to fight such actions and receive just. Once you have found a lawyer that you can trust with your case, they will give you some options depending on the facts of the situation.  Some of those solutions and prevention methods will be listed below:

One of the ways you can challenge a deportation demand is by filing or applying for asylum.  Certain lawyers specialize as asylum attorneys who can help you in this specific request. Basically, applying for asylum means you are asking to be considered as a refugee from your home nation and requesting safekeeping within the United States.  You would have to make a plea that there is a reasonable fear of persecution from the home country based on factors such as political strife and turmoil, religion, race, nationality, or discrimination towards certain social groups.  The timeline you usually have for those applying for asylum is one year since landing in the country. This allows you the right to work within the United States, to eventually become a citizen to ultimately apply for a green card, allows you the right to travel internationally and can cover family in the form of a spouse or children.  The issue with this request and preventative measure is that the United States is putting in stricter rules and policies to limit the number of refugees they are accepting. Having that specialized asylum attorney with more information and knowledge on the issue may help increase your chances for an application for asylum to go through.

Withholding of removal is similar to asylum but has two major advantages in that it does not have the same 1-year application limit upon arrival and the grant must be given if the qualifications are met.  This, however, comes with the restrictions that a higher level of danger to the person in question must be present when applying for asylum. There must be a clear danger and likelihood of persecution from the home country to the individual to qualify. With both options to apply for asylum, individuals must not have a history or record of any convicted crimes.  Having such an offense on your record will disqualify your application for either type of asylum.

Cancellation of removal is a method or process that will allow you to combat the possibility of deportation.  This process is a legal means of keeping you in the country using the rights you are afforded. If the deportation is occurring for no reason or without substantial evidence, you have a much stronger case to fight back.  Cancellation of removal stipulates certain qualifications that need to be met in order to be considered. These qualifications include that the individual has lived lawfully in the country for many years and has strong connections within their community.  These qualifications can be affected if the individual is a permanent resident or green card holder, is a non-permanent resident, or a battered spouse or child. A court ruling will determine whether or not the applying party is eligible depending on if they can show they deserve to stay in the country. 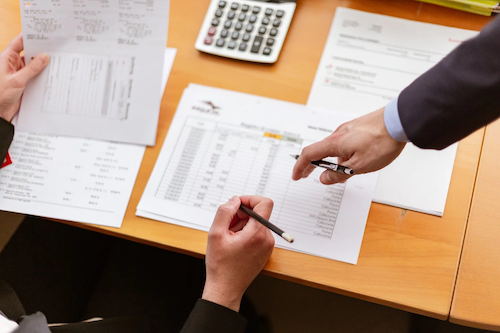 There are certain laws that you can appeal to that if you meet the requirements, can prevent you from being deported.  You can appeal to these legalities if your deportation would result in extreme hardship to family members including a spouse, parent, or child who is a U.S. citizen or green card holder and is a lawful permanent resident.  The ruling party will factor in things like your family ties within and outside the U.S., the conditions of the home of the individual being deported, the financial impact of the departure, and the availability of certain healthcare to the deporting country for the family members that are U.S. citizens  Other waivers to be considered would be given to parties who are considered victims of abuse from a U.S. citizen or green-card holders.

Certain laws and acts are set that allow people to suspend their deportation if they qualify under certain factors such as if you entered the US before a certain date, filed your asylum request timely, you had lived in the United States for a period of time that qualifies you to stay, you have a clean record free from any criminal offenses and convictions.

Alternatively, if you decide to leave the country voluntarily, you can do so in order to prevent the status of “deported” showing on your files.  Although this removes you from the country, this will allow you to apply to reenter the country with less pushback as a status showing deported can make it harder to return to the USA.  Leaving voluntarily also allows you to have a greater time to get your affairs in order to reapply, as the grace period is extended in contrast to those that have been deported.

If you are worried about deportation, the best thing to do is to contact a lawyer or deportation attorney.  They will have the knowledge and experience that can help you find the best option and solution for you and those affected around you.  Having that knowledge can help you find different legalities that you can work with or around, giving you the best chance to stay and reside in the United States.