Automated testing is booming. It is actively adopted by numerous companies to deal with the tedious, resource- and time-consuming software testing. In an attempt to optimize their workflow, many QA teams make mistakes that can cost time, money, and trust. Still, only those who do nothing that make no mistakes.

Oleh Sadykow (Co-Founder at DeviQA – leading automation testing company) told this story about failure of the use of the application: “And although it is a good idea to learn from your mistakes, it is even better to be preventive by learning from others. That is why I prepared a list of the most common mistakes to give you head-ups as for possible pitfalls and sort out what are the common problems with software automation. ” 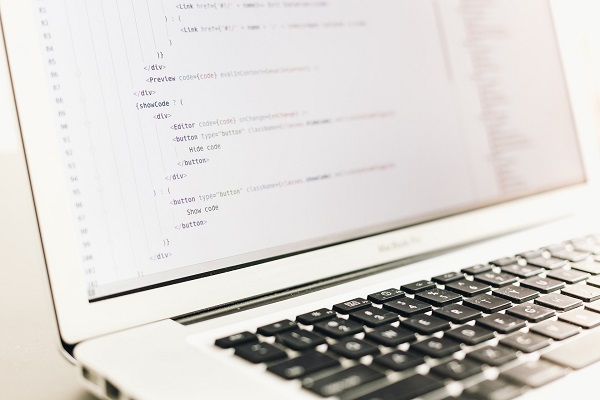 The selection of a wrong automation testing tool is one of the main mistakes. Most QA engineers tend to leverage a single tool for all projects. But keep in mind that one tool is never able to solve all problems. First of all, you should define all project objectives and then decide which tool is more suitable and effective for each particular objective. For instance, it is better to use Postman for API testing, while to ensure a smooth rendering of your web application across various browsers, it is better to use Selenium Grid. Nowadays, there are many options to choose, pay attention to open-source tools, but keep in mind that they usually do not have all the required features. To achieve maximum productivity and efficiency, use both open-source and commercial tools.

Reliance on ‘Record and Replay’

Most QA automation testing tools have a built-in ‘record and play’ feature that lets users quickly create automated scripts for different scenarios. However, this feature can only be used for a base script creation or training of newbie automation engineers. Generated in such a way scripts must be considerably customized to provide effective QA automation testing. Script customization suggests data parameterization and checkpoints addition.

An attempt to provide 100% coverage with automated tests

Very often, beginners are excited to bring automation to the projects and fall to the temptation to replace the manual testing process completely. Still, some things cannot undergo automation; certain manual tests cannot be automated at all. Moreover, sometimes it is even not advantageous to automate sophisticated tests as their design and maintenance are more expensive than ordinary manual testing. Only experience and thorough product analysis can help you to understand which things require automation.

Once created, automated tests cannot always be used in their original version. They must be regularly modified, improved, and maintained in order to comply with software evolvement and changes. Due to lack of time or some other reasons, many testers often completely ignore maintenance for a very long period. As a result, it may lead to a decline in test automation performance and product quality. Never neglect and postpone automated test maintenance, consider it as one of your core duties.

QA engineers rather often do not validate a scenario at all levels. It is a serious mistake. For instance, it may seem that some functionality works fine while checked at the UI level. But at the database level, expected data-integrity may not be ensured, and it may lead to system failures. That is why software test automation scripts must be designed to validate functionality at all levels – not just at the user interface level.

Great hopes are rested on the test automation engineers. And although mistake committing is not a crime, it is better to be safe beforehand. We believe our tips will help you not to screw up but show yourself in the best light and use automation best practices in software testing.