Advertisement is the essence of product marketing. The basis remains in a very simple idea and that is to persuade, encourage or manipulate an audience to buy or at least recommend your product to a friend or a colleague.

The persuasion can be in any form and the audience can be either a listener, reader or viewer. Most of these advertisements are paid by the sponsors and is distributed via various old media such as magazines, newspapers, radio advertisement. Now-a-days everything has gone online and businesses are finding it easy to capture the attention of the targeted users.

Branding is also an important concept in increasing the consumption of the product. Branding regulates around the idea of making a long-lasting impression on the minds of the users.

Media play an important role in the transmission of the advertisement. Now-a-days many new media are taking over the traditional media like radio, television and newspaper. The new media consist of the internet.

The WWW is becoming the breeding ground for marketers, who are unleashing their innovative way of presenting advertisement through the internet. Social media experts are the name of the experts that take care of all the social media presence of the company.

How Advertisement is changing the World?

The fact remains that most of the people remain unpersuaded and buy only the things that they actually need. On the other hand, Advertisement is all about persuading the audience and change their attitude and behaviour towards the product.

The concern here is that for-profit actions can cause decreased intelligence or filtering capacity of the audience targeted. In the longer run, there are chance that we are changing the thinking capacity of the generation and influencing it to our corporate needs i.e. Profits.

But corporations are all about profit and getting their goods sold in this competitive market is their first concern. The whole question of persuasion, if seen through the lens of “good” or “bad” has altogether different waypoints and we are not going to dive deep into the question for now.

Truth being told, Advertisement drives most of the sales, be it any niche out there. Without advertisement, its tough to get new customers on the daily basis. Even after saying this, there are some examples in the market like Xiaomi that is purely based on mouth publicity. 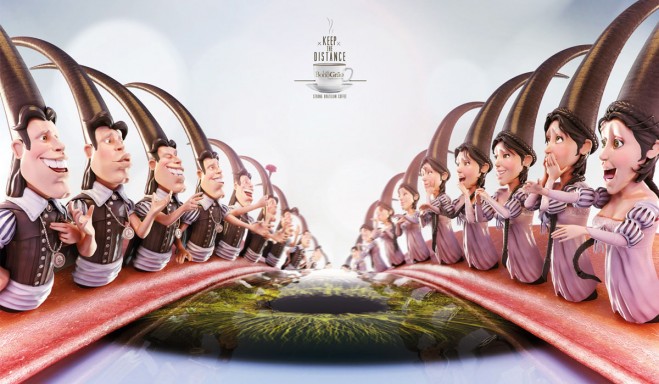 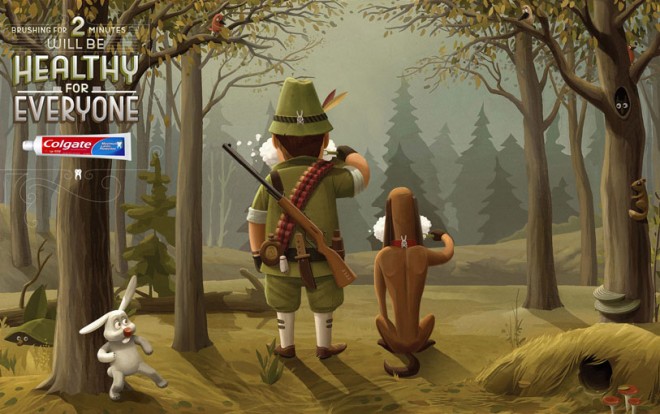 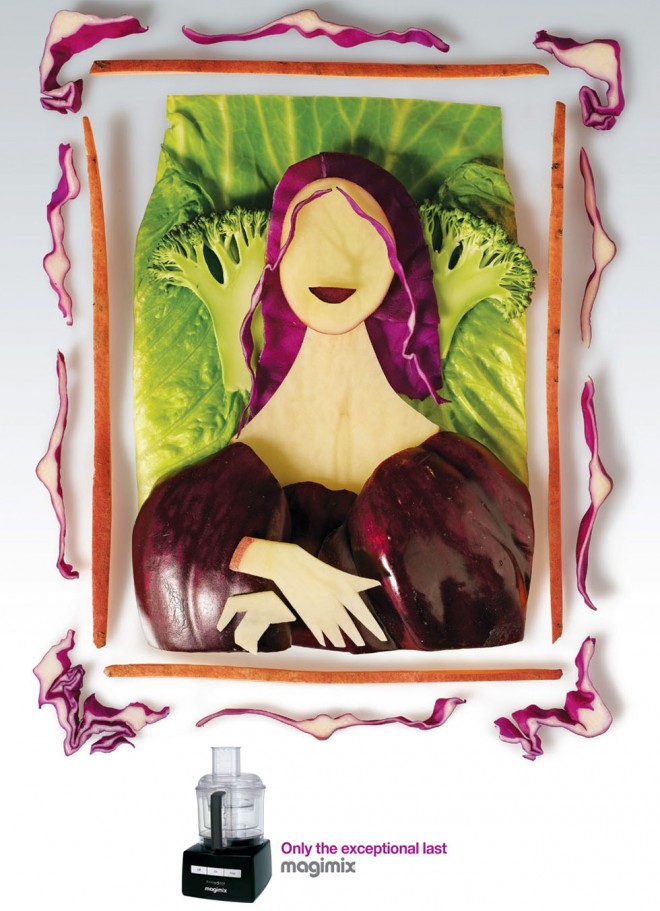 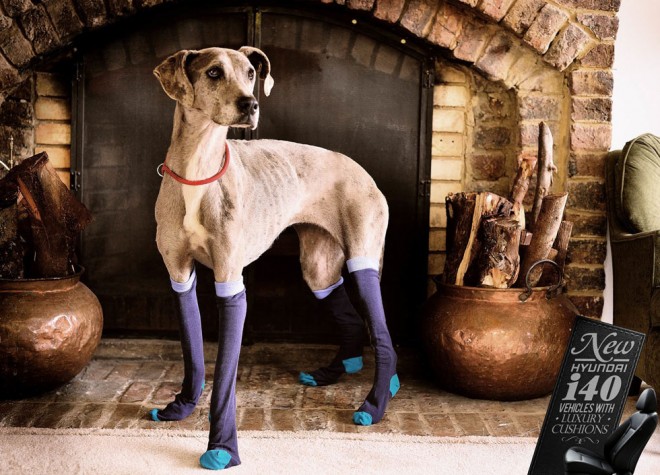 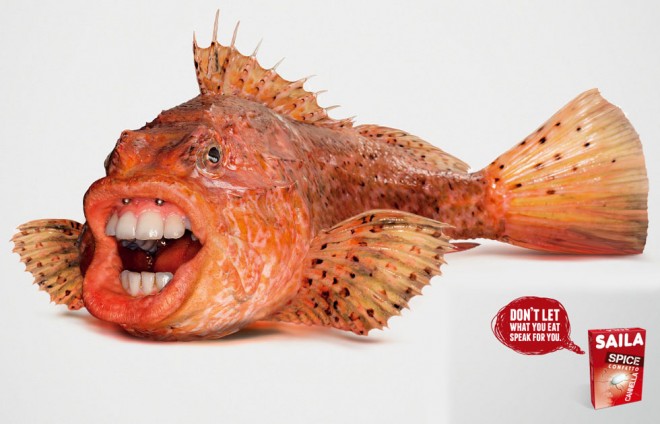 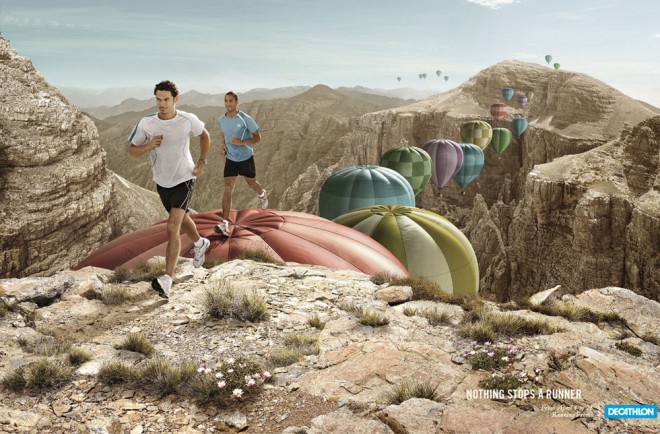 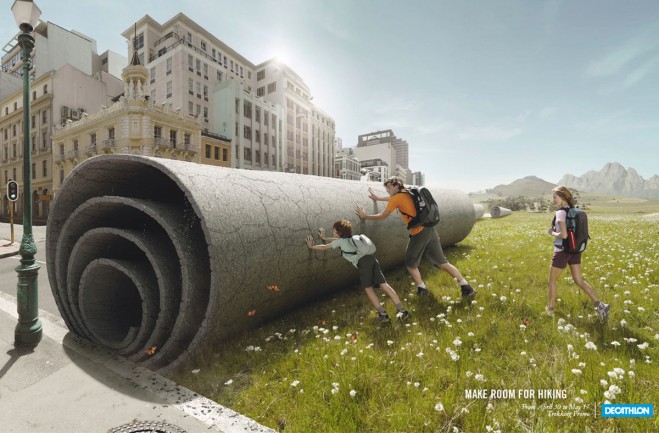 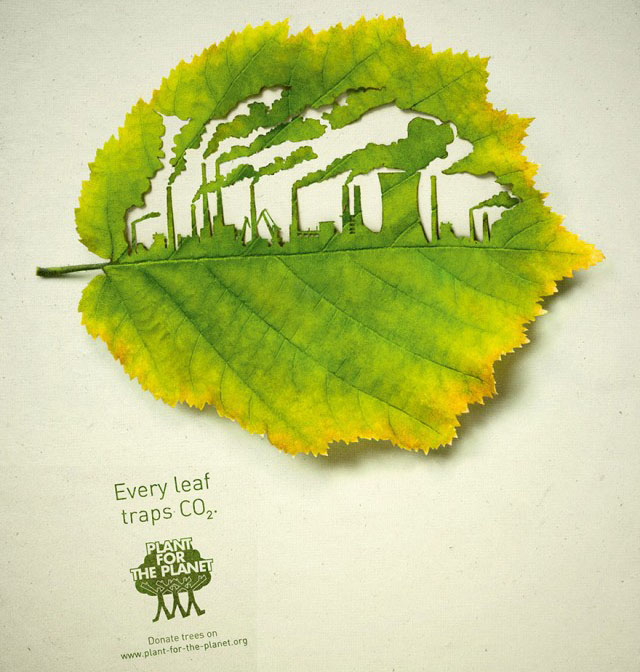 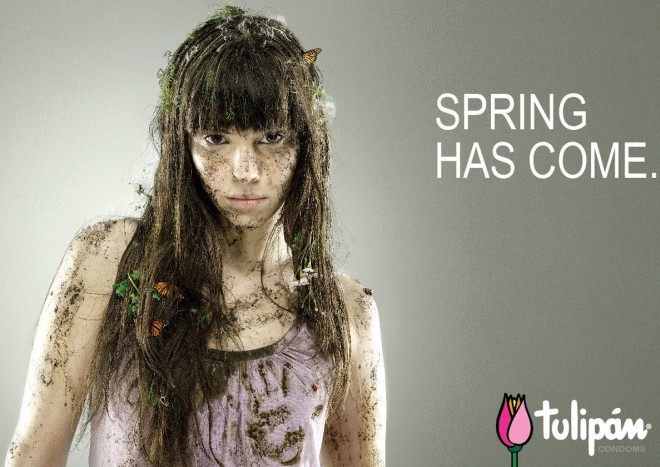 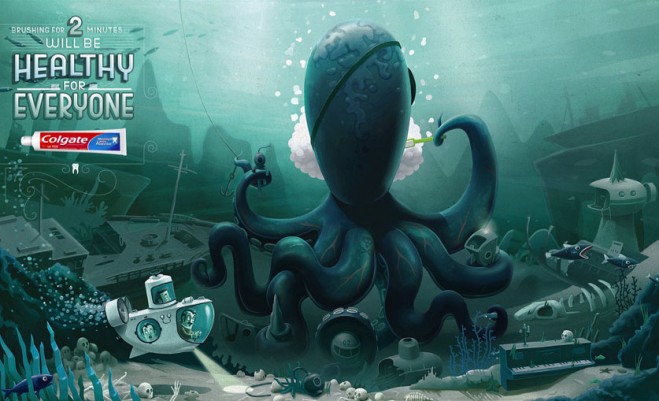 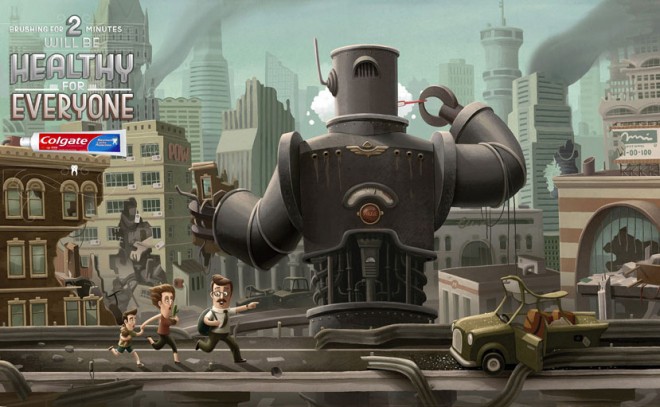 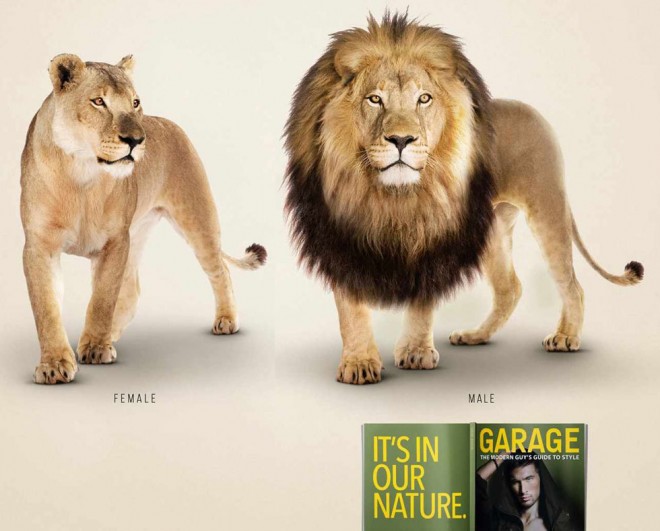 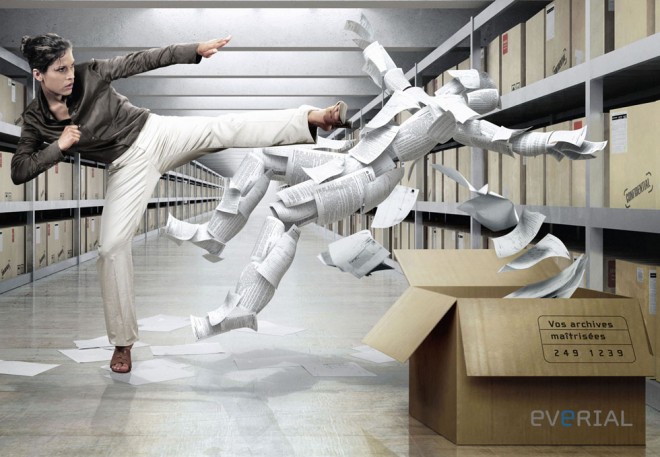 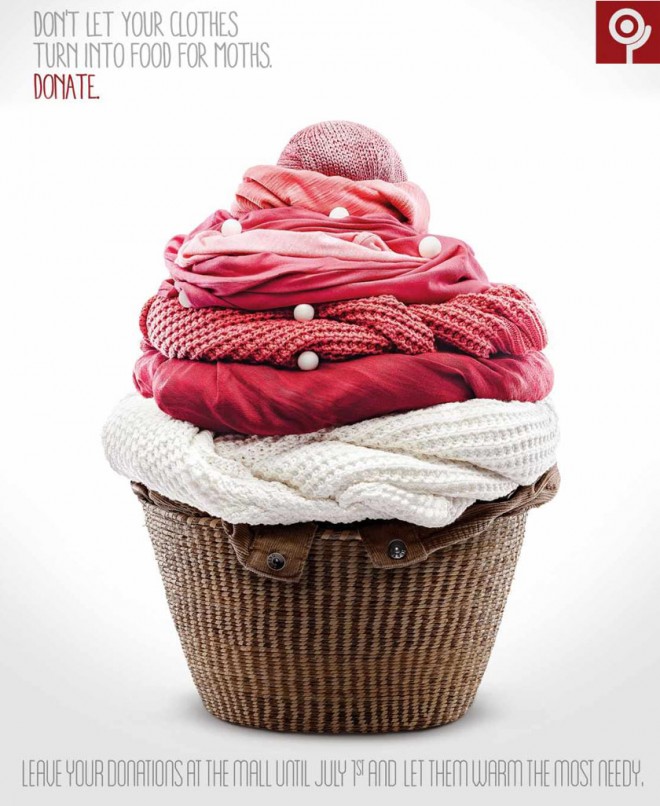 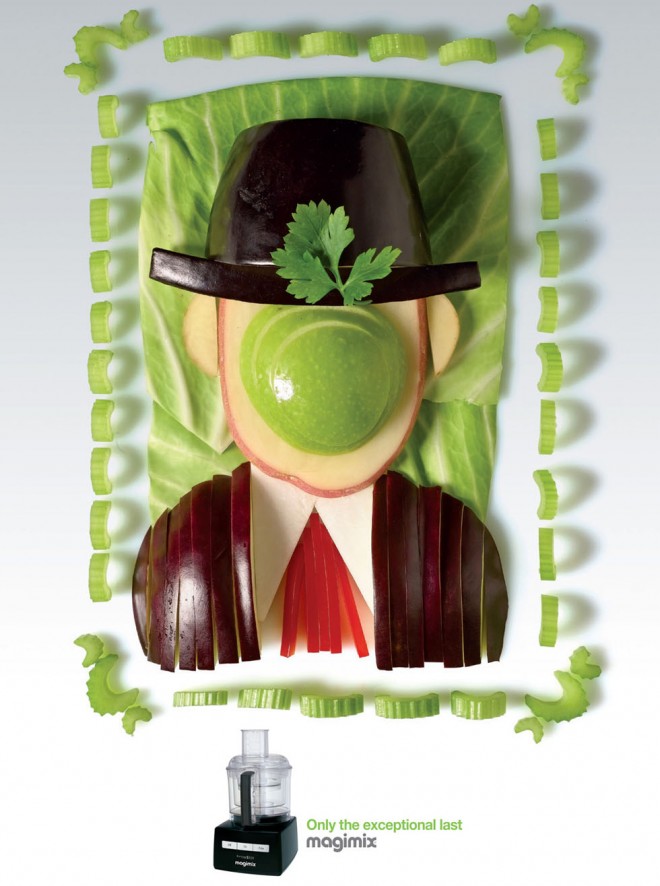