In a world driven by software and digital technology, developers of all sizes are constantly under pressure to deliver new or better products and fast. This prompted many of them to adopt the DevOps method over a decade ago to increase their flexibility and efficiency.

While DevOps was highly effective in reducing the software development life cycle, it left one important component on the backburner: security.

Still, things have changed significantly in the past few years. With increasing government measures to stop cybercriminals and penalize companies that fail to protect their customers, security risk management has become more important than ever. This has led to the emergence of Dev Sec Ops. 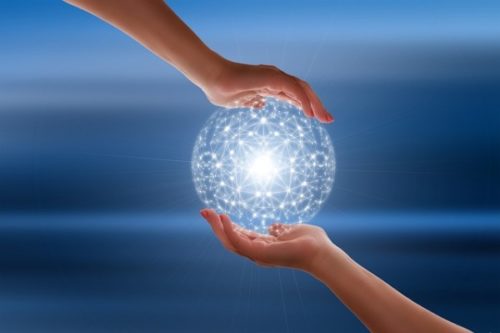 The DevOps approach created a continuous delivery pipeline where building, testing, and improving user environments and software codes are done using automated tools. However, the security testing, which is usually done before production, creates a bottleneck effect.

DevSecOps builds on the groundwork laid by DevOps, integrating security practices within the older method. It closes the gap between security and the fast delivery of codes. It also prevents people from operating within silos by increasing communication and sharing responsibilities.

What Are the Benefits of DevSecOps?

The Dev Sec Ops approach allows developers to infuse security protocols throughout the development process rather than adding them near the end as if an afterthought. This helps improve productivity and stimulates a higher return on investment. DevSecOps also helps organizations utilize cloud services to the fullest. This is very important as more and more businesses depend on cloud applications for their operations.

The DevSecOps method also has inherent safety measures that offer many other advantages:

In markets where multiple software updates are performed each day, Dev Sec Ops security methods can help companies keep up. However, as with all other security programs, its success will depend largely on how well it is implemented.

An effective DevSecOps implementation has three key components: people, processes, and technologies. It is founded on the philosophy that security is the responsibility of members of an organization, from top to bottom.

In the old days, the security team was viewed as a drag on the release performance, poking holes in the product at a time when it is too late or too expensive to do the right thing. With the DevSecOps approach, this divide between teams will be a thing of the past.