Double taxation is one of the few words that can terrify a lot of investors and business owners. As the name implies, double taxation is when an individual has to pay income taxes more than once on the same source of income. This occurrence usually happens when the source of income is considered both corporate and personal. It can also happen during international trades where the same income is taxed according to the laws of two different countries. Some 401k loans can also cause double taxation, depending on the conditions.

While double taxation is argued to be a necessity by some economic critics, it can still be too heavy of a burden for many people. We’ll be mentioning a few tips that can help you avoid double taxation as much as possible. 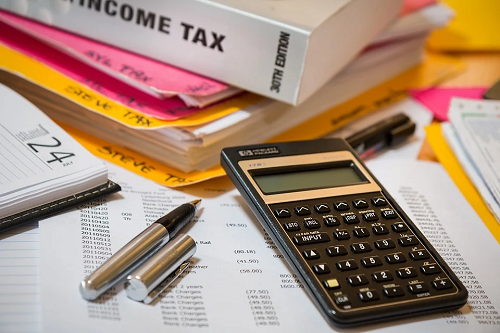 The Dynamics of Double Taxation

The most common form of double taxation occurs on the corporate level. Since corporations are legally considered separate financial entities from the shareholders themselves, corporations have to pay taxes on annual earnings just like an employee would pay income tax. Shareholders in a corporation get paid dividends, which are considered income by the IRS. Since it’s practically income in the books of the IRS, it gets taxed. The problem here is that there was a previous step that taxed the income already at the corporate level, which means shareholders will be taxed twice. Tax officials try their best to avoid double taxation as it’s considered a failing dynamic in the tax system, which is one of the reasons for the existence of varying tax rates and credits on the corporate level.

The most commonly used method to avoid double taxation is creating a pass-through business entity. Unlike a corporation, the business profits are only taxed once to create a pass-through structure. This means that the profit or the income of the business is directly given to the owners without passing through a corporate-level income tax liability. If you would like to change your business structure to pass-through, the best IRS help through this can be provided by a business attorney. Owners will have to pay taxes on the profits, but they only have to do it once since it’s considered personal income. The most popular pass-through business structures are sole proprietorship, partnership, S corporation, and Limited Liability Company. 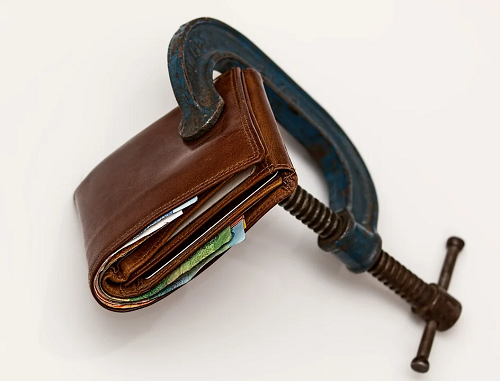 There are a few methods that are common amongst corporations that are trying to reduce or completely avoid double taxation.

Since dividends are considered income by tax authorities, it’s possible to retain earnings and recycle them back into the business to promote growth. This means that the earnings are only taxed once at the corporate level. This isn’t very common with big or mature corporations because shareholders expect dividend compensation more often than not, but it’s a logical decision to make if it’s a start-up business.

Instead of paying dividends to shareholders who already work in the corporation, it’s possible to pay a higher salary and remove dividend income altogether. Salaries are taxed as personal income but the corporation can deduct them from the expenses.

As a business owner, double taxation can take a serious cut out of your profits. You can implement some of the mentioned tactics to attract investors and improve the financials of your business. It’s recommended to consult a tax attorney if you are trying to restructure your business or deal with international double taxation to avoid any penalties.