Research shows that sunlight shining on the earthly surface for two minutes can sustain global energy consumption for almost a year. Scientists also say that four hours of sun can make the solar panel system give electricity that can support all operations of an average household.

This is good news for all modern families who love the convenience of using cheap power.Switching from pure electricity to clean energy is economically and environmentally beneficial. 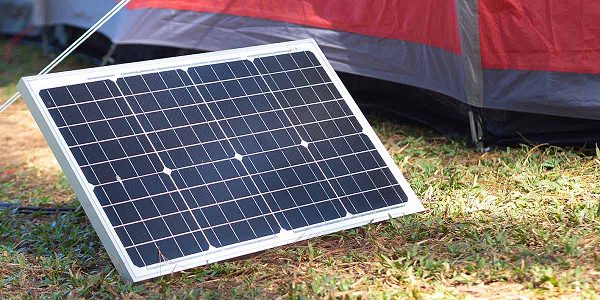 However, solar installations has its limitations, ranging from low productivity of power caused by environmental and technical factors and lack of storage of excess energy produced on a good sunny day.

These limitations occur when the potential of a solar panel has not been maximized to make energy as it should. Today we are learning how to improve solar equipment to maximize its output to cover a large household power consumption.

How does a grid work with the sun to produce power?

The amount of sunshine on the earth’s surface differs from location to location owing to different reasons. A solar panel which is an electronically linked solar cell takes the energy captured by the grid and translates it into electrical power that is used as electricity.

This process is done through:

The photovoltaic cells absorb the sunlight which hits the panel, which then creates the electrical charges that cause the electric power to flow. Read more here  https://science.nasa.gov/science-news/science-at-nasa/2002/solarcells.

This system creates solar energy using the lenses of the mirror to reflect and concentrate an area of sunlight into a receiver. The concentrated sunlight is then converted into power that produces electricity for use.

How to maximize the power produced by the panel

It is possible to increase the power generated by the solar energy to meet and exceed your intended consumption. Before purchasing the equipment, the owner should understand that different technologies work differently.

According to industry specialists, panel efficiency is a more accurate measure of solar panel strength than solar capacity alone. Although, sometimes, the amount of the power output depends on other factors unrelated to the grid. Below are factors that can help to maximize the energy output of your green energy investment.

When your PV has a layer of dust, your panel will not produce the amount of electricity to its maximum capacity because the dirt will prevent enough sunlight from hitting the grids.

The dirtier the grids, the less power output. Because the amount of outputs depends on the sunlight that will reach the panel. So, dirt will make it harder for the sunlight to hit the panel. For this reason, ensure regular cleaning of your equipment to maximize the energy output. 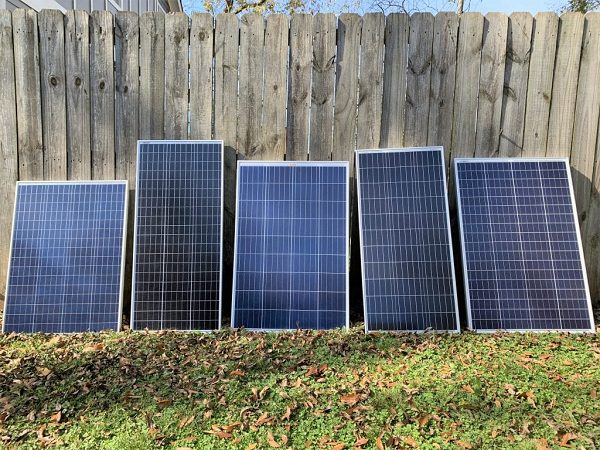 Another determiner of the amount of electrical power that the clean energy equipment can make is the temperature. Solar grids are different. They also react differently to the temperature at which they operate. The productivity of the energy equipment will decrease when the temperature increases. Therefore, it’s good to keep the panel cool to maximize its efficiency. Also, don’t put your panel flat on your roof. Raise it a little higher to allow air circulation that will help it cool. Click here to read more.

As stated earlier, the electricity bill is one of the main households bills an average family pays every month. Families that use electricity and solar have witnessed a significant drop in this bill. These could be even better if one installs a backup battery.

The backup battery can store energy for later. When you couple a grid with a backup battery, you will have energy security, because the battery will ensure that extra energy is stored for the future.

For a household to use the electricity without wastage, some measures have to be put in place. These measures include using one device/appliance at a time and turning off the light when the room has a natural light coming in. You can also learn the discipline of switching off the lights and electronic devices that you are not using.

Installing a power concentrator will help in maximizing the power output. The mirror concentrates a lot of sunlight on the receiver. Then a tracking system captures the concentrated sunlight and directs it into the panel for better efficiency.

How to install the solar panel

To maximize the output of the electricity, you will need to place the grid strategically facing the direction where there is more sunshine, and slope it to eliminate dust and rainwater.

Clean and renewable power is becoming popular by the day. With the increasing price of oil, gas, and electricity, many people are turning to the use of solar to power their homes and businesses. Just like any other technology, green energy equipment can be improved to be more efficient and give the owner electricity security.

The energy security offered by the battery backup has caused many residents to depend less on electricity companies. Since technology has been changing a lot lately, energy experts need to stay on top of their game to be able to make improvements in efficiency for maximum productivity.