Tilt-shift photography is getting more and more popular these days and I bet many of you would like to have one of these tilt-shift lenses to play with. There are two ways to produce tilt shift pictures, the first method involves using a special lens on an SLR camera, the second method which is discussed in this post is adds the effect in Adobe Photoshop. Here we list a list of Tilt Shift Photoshop tutorial to enhance your skills in this method.

How to Make Fake Miniature Scenes

Tilt shift lenses focus on a single part of the photo and shift (blur) the surrounding area to create an optical illusion of miniaturized scenery. Real tilt shift lenses are quite expensive, but a similar effect can be achieved by using Photoshop after you take the photo 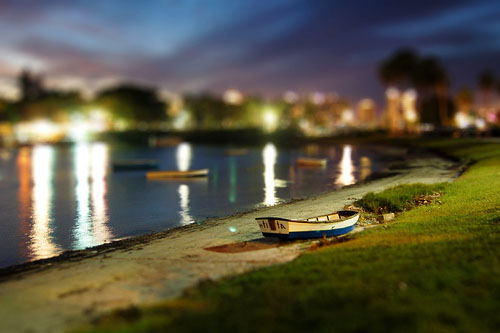 A very useful tutorial for all photoshoppers out there! 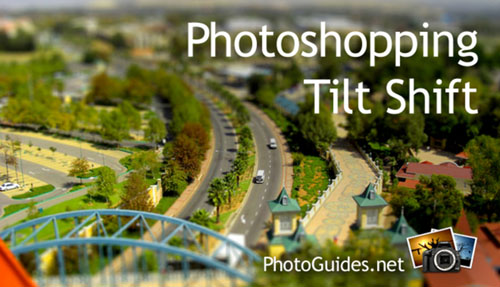 How to Create a Tilt-Shift Effect in Photoshop

Show you how easy it is to mock tilt shift photography using Photoshop. Tilt-shift Photography refers to the use of camera movements, or photoshop manipulation for simulating a miniature scene 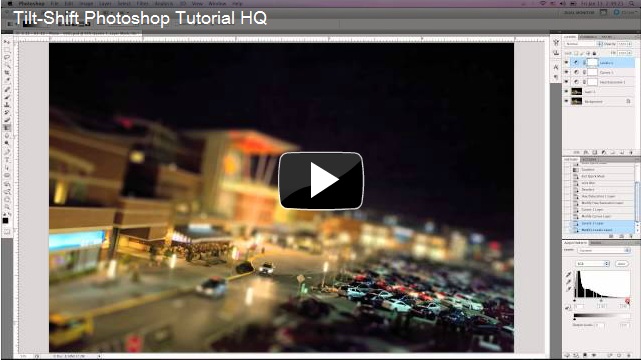 How to Create Your Own Tilt-Shift Photograph in Photoshop

In this tutorial we will examine this interesting effect and outline how to achieve it without spending money on a new lens. 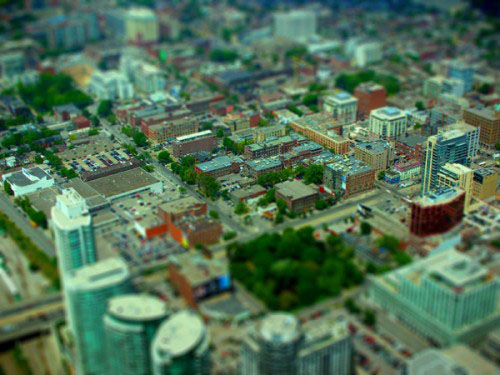 For funny shots will use Photoshop – here is quick tutorial how to create miniature tilt-shift like effect for your photos. 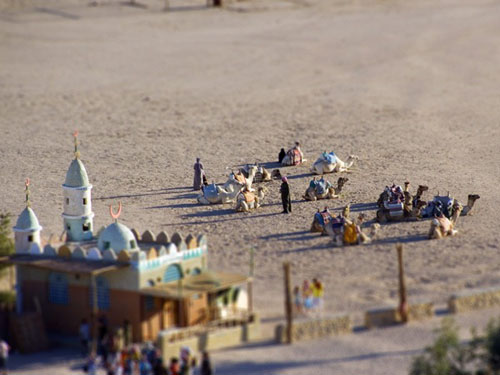 There are two ways to produce tilt shift pictures, the first method involves using a special lens on an SLR camera, the second method which is discussed in this tutorial adds the effect in Adobe Photoshop. 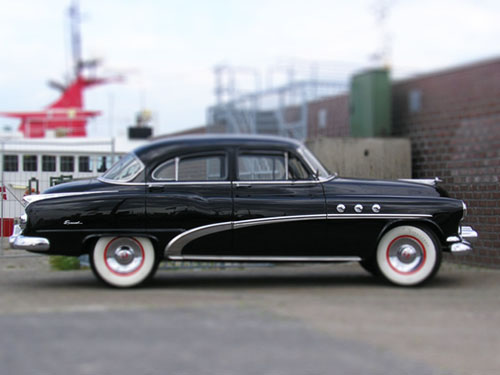 Using the power of Adobe Photoshop, you can take existing photographs of everyday scenes, like aerial views of cities and make it look as if they’re actually miniature models 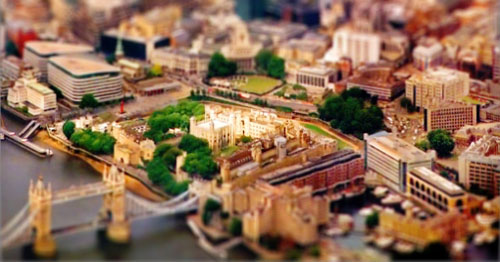 In this tutorial the author will show you how to achieve the first goal, making a photo of something big apear very small 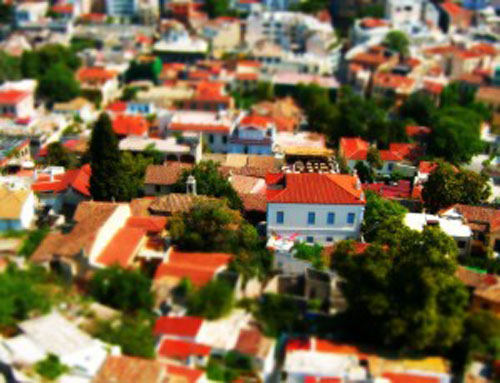 a Tutorial for Realistic Miniaturised Photos

The photo below shows a ferry heading into South Perth, with the Perth city skyline in the background, and has been digitally tilt-shifted using the advanced technique described below 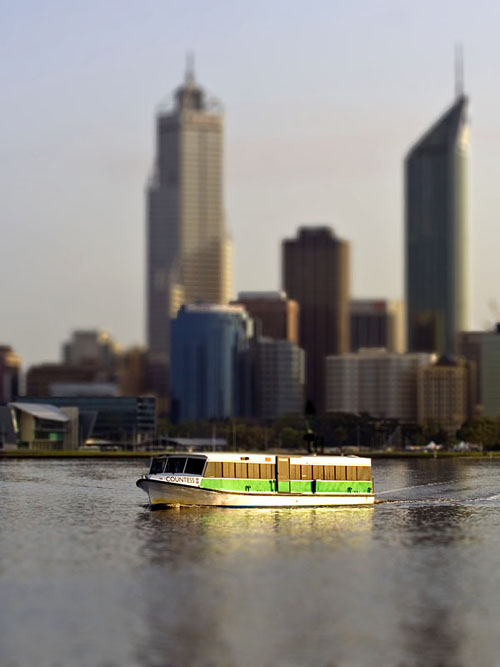 With a very little effort, you can take existing photographs of everyday scenes and make it look like they’re actually of miniature models. 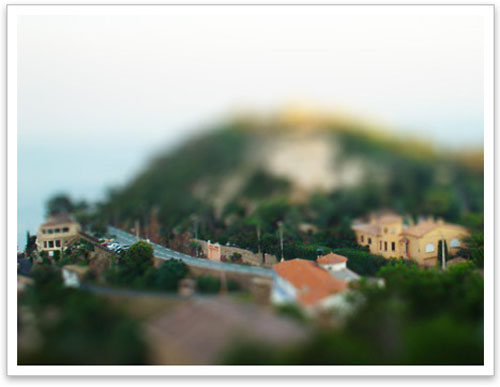