Google made more than 3,000 improvements in its search ranking algorithm in 2018. Over the past few years, people have witnessed a lot of changes in Google’s search algorithm. Being one of the largest search engines, Google has reported many changes to provide the users with a smooth and quick browsing experience. 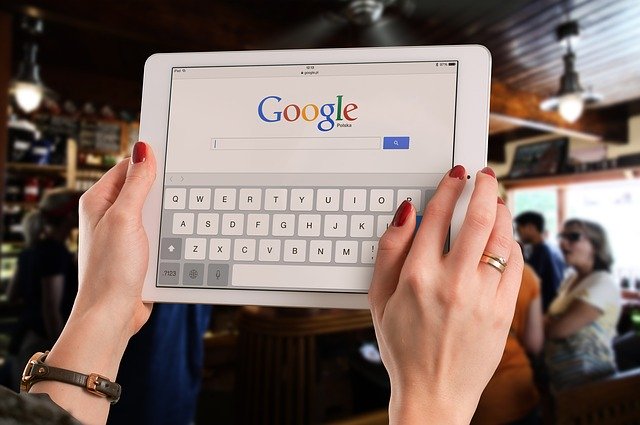 As confirmed by SEO Experts in 2009, Google introduced only 350-400 updates in its search algorithm. However, this changed quickly as more and more people started conducting queries on Google. We all know that Google is our only option when it comes to extracting information from the web. The demand for this search engine increased rapidly with the advent of smartphones.

With mobiles, it became super easy and convenient for people to perform a search on Google and find the information they need. Considering the increasing searches, Google kept on launching the latest updates to provide the users and websites with an unbiased and accurate platform. Google algorithms play a crucial role in website ranking. In fact, Google spiders follow this algorithm to rank a website.

What Changes Have the Google Algorithm Reported?

Google reports plenty of changes every day. Some of these modifications are way too small to be considered in the SEO industry. For instance, the changes in the User Interface or some latest features should not bother the SEO specialists.

But with that, Google also announces some major changes that have a direct impact on the search ranking of a website. What could be a better example than the growth of the local SEO? Local SEO has witnessed a major evolution in the past 3-4 years. Today, local SEO has grown to a point where customers prefer to Google the nearest restaurants, hotels, travel agencies, and automobile shops and collect information about it before they make a decision.

Another major improvement is the misspelled keywords ranking. In 2008-09, companies used to insert misspelled keywords in their content so that customers could find their brand easily. People often misspell certain keywords in the search bar. To leverage such opportunities, brands started targeting the wrong keywords. However, the quality of the services Google offered was being compromised in such cases. To improve its services, Google came up with a new algorithm update for rankings. Now, even if the user misspells a keyword in the search bar, Google will automatically suggest the right spellings and appropriate results. This was only one example. There have been many such updates observed in the past decade.

The Importance of Google Algorithm Updates in SEO

There is no way one can discover the updates in the Google algorithm. The search engine never reveals its SERP ranking algorithm. However, it is important for brands to follow the Google algorithm and change their online marketing and SEO strategy accordingly. With every new update in the algorithm, Google changes the rank of the websites. Only the websites such as ClickSlice that satisfy Google’s algorithms and fulfill all the requirements get the top ranking on Google. Overall, the main reason behind the regular algorithm changes is to help users get the best browsing experience on Google.

Google has been constantly trying to provide a secure, fast, reliable, and efficient search engine. To cater to the user’s requirement, the search engine is now focusing on a mobile-first approach. Google has penalized many websites that use unfair practices to get the highest ranking in the search engine.