Thanks to technology, people can now video chat when playing their favorite games on their PCs or smartphones. Although most of your time will be spent on the keyboard or the mouse, you’ll need to communicate with the players who are at the other end. Most gamers have now improved their software so that a player can use a headset to share information with different, real-time players. Through this innovation, players get to enjoy the game and share ideas with their peers while competing from different devices.

Below are the benefits of adding video chat to multiplayer games. 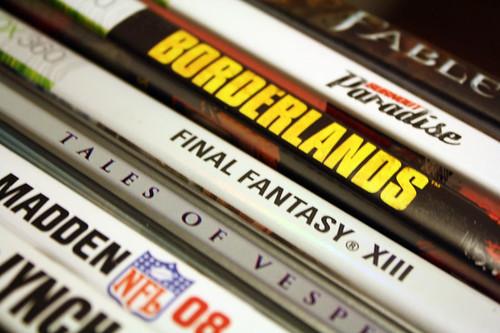 Time spent writing a message when the game is ongoing is enormous.  The video voice chat keeps you engaged without having to stop or pause the game. As such, your survival chances in the game are bolstered.

Although some people are great players, they may not be good at reading texts. A written message is hard to read when you’re busy playing. Use of voice chat makes it easier for players to pass across messages and play without being interrupted or misunderstood.

However, gaming instructions shouldn’t be relayed in the form of voice. Remember, some players might have hearing impairment or lack of necessary devices to make verbal conversation.

Multiplayer games bring several people together at one given time. Participating in a conversation that involves several players as you play through written messages is difficult. It affects your concentration levels, which could easily hinder your gameplay.

With the live video chats, you answer or contribute to the conversation without taking a break from the game. These chats allow you to pay attention to the ongoing competition and participate in a live discussion without any hitches.

Regardless of how entertaining the game is, nothing can spice it up like talking to your online playmates. Since the players interact from different parts of the world using their phones or computers, the video chats give the game a realistic feel, making it more enjoyable.

The availability of the internet, even in the remotest parts of the world, has increased the number of online game players. Most of the game offered have easy to navigate Apps that make it possible for players to participate. Gaming companies that have taken the initiative of adding voice chats to their games have the highest number of players. If you’re looking for a way to command a significant online following and increase your web traffic, incorporate video chats in the multiplayer game apps.

If you’re an online game developer, you don’t want to miss out of the vibrant growing audience. Online game lovers are now moving to games with voice chats that keep them engaged in conversations with other plays when playing. Video chats in online games that support multiple players are the next big thing in the industry, so get on board by using the best voice programs to bring more life and fun to the games.