One of the key features of the tech industry is its forward-looking nature. Tech savants are always looking to and attempting to predict the future. This drive propels the industry to new heights and an important aspect is how users interface with the technology. Here great design propels technology to new heights and this is where User Interface (UI) design is at its fundamental best. 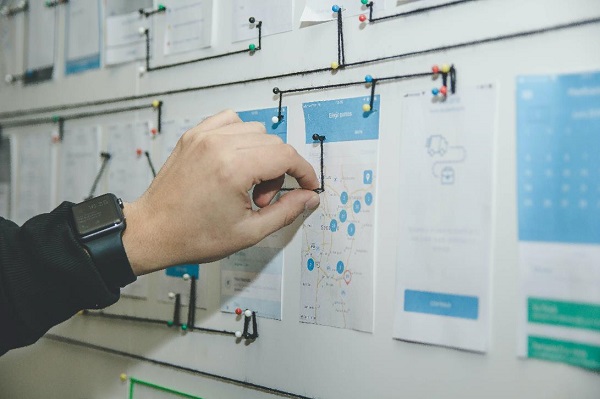 Currently, design trends have emphasized clean and crisp appearances, that focus on a minimalist approach for better intuitive use by the consumer. What of the future? There are several trends potentially dictating UI design’s future, the article that follows will deal with some of the more interesting predictions.

The Rise of VUI

Voice User Interface (VUI) technology is about to vastly improve the level of accessibility offered to all individuals. Siri and Alexa have brought the technology to the forefront of the public’s attention but they have just scratched the surface of what is possible. For UI designers a lot of emphases are being placed on screen-less use, namely that being tasks will be carried out via a voice command rather than screen inputs. According to research, by the end of 2020 30% of user interactions will be done in this way. With the incorporation of AI, this technology is expected to change how we buy things from major retailers and hopefully for the better.

Augmented reality (AR) and Virtual Reality(VR) is shifting certain aspects of UI design from two dimensions to three. For many, they would assume that gaming has the most to benefit from this but in truth, several other sectors are increasingly using AR and VR. Cars, ships, and planes are increasingly being designed with the help of these technologies. This in turn has meant that the people providing the technology also need to provide a user interface that meets and exceeds demands. This has increased demand for 3D designers. These market shifts in technology fascinate us and influence how we can create the best UI for our customers’ needs.

More and more artificial intelligence (AI) will be incorporated into all aspects of life, UI design is no different. One of the side effects of AI integration is the importance placed on data so that rather than a by-product of interactions between designer and client, the data itself becomes an asset. The immediate benefit is that data will be collected on how users interact with technology. This data can then be used to make interactions seamless and intuitive for a broad spectrum of people no matter age or ability.

The UI design industry has always changed to meet the demands of users, with better usage of data and new technologies the ability to meet these demands will be greatly improved. There has always been a delay in communicating these demands, with some been achieved through luck. In future communication of demands will be far faster resulting in greater use of technology by a wider user base.