It is common to get caught up in the dilemma of choosing between developing and maturing a current system or starting all over again. In the field of IT, this is also known as greenfield vs brownfield projects. Greenfield projects refer to updating and revamping a system by introducing new technology. When you opt for this, you usually pay no regard to the previous system. On the other hand, a brownfield project refers to developing the current legacy system by integrating new features and other enhancements. 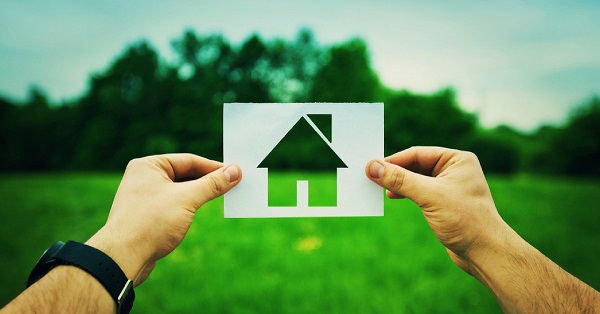 Nonetheless, suppose you are already hooked on conducting a greenfield approach. There are a few essential benefits of brownfield projects to consider that can also be integrated into the greenfield projects. Read on to get a better understanding.

What is the Essence of Brownfield?

While greenfield vs. brownfield decisions are reflected every day, brownfield remains the preferred approach in many instances. There are several benefits of the brownfield approach over the greenfield one. Usually, the benefits include an already functioning user base and a well-integrated system that can withstand minor improvements. Another critical advantage of brownfield refers to lower cost as it doesn’t require new infrastructure. This aspect indicates that brownfield projects are more cost-effective in the short run.

This doesn’t diminish the fact that brownfield projects can be constrained in response to the current legacy system. Thinking about it, how would decisions that were taken a couple of decades ago possibly be applied currently? Would an investing company continue its legacy code because it will save them some money for a short time? There will be tons of invisible costs hidden if a company proceeds to do so. As long as the brownfield project’s primary framework is responsive, you won’t really need to switch to greenfield.

What is the Essence of Greenfield?

If you want to create a framework from scratch and make a fresh start, greenfield it is. With a lower risk of service interruption, greenfield projects are likely to soar higher than brownfield bugs that could damage the entire system. New technological processes get introduced with greenfield projects that allow companies to boost their employees’ morale and raise new company skills. With the latest tech mind-sets, companies get ready to take off to different dynamics and innovation while allowing their business to go places.

So, if you have decided to go green and look for novelty, you will feel naturally inclined to make your project greenfield. However, before taking the final plunge, we recommend considering the following brownfield success factors that can be well-integrated into your greenfield project.

Before you start to deploy your greenfield project, you will have to ensure that your production testbed is capable enough to verify the product. In simple words, refrain from initiating a production that cannot be sufficiently tested. Your team might have already adopted TDD. However, there is a great possibility for technological misconceptions and poor planning in the absence of sufficient domain language. That said, before you start deploying your greenfield project, you must have preferable QA test suits and perpetual improvement loops in place. Another factor that plays a role in your greenfield project’s success is reducing its scope to the extent that your entire business doesn’t get impacted by outages. However, the greenfield project’s scope must be sensitive enough to verify security, quality, scalability, and, of course, reliability.

How many users do you have?

Before you deploy your greenfield project, sit down, and think about how many production users would use your system. This is important as you will be requiring continuous feedback for enhancing your project’s improvement momentum. In simple words, one of the best ways to improve and evolve your greenfield (or even brownfield) project is by having sufficient users. More users will generate massive feedback improvement loops that will prove the utmost valuable for steering in the right direction. If your greenfield project impacts the masses, you can find a good platform for measuring your project’s success rate.

Meanwhile, your brownfield system will be taking massive attention from upper management and other team members. That said, your greenfield project needs to be an enormous success story among its users. Otherwise, it will fail to evolve, mature, and stir sufficient interest to become relevant.