Having been in production for years, 2019 marks the time when 5G implementation finally moves from planning stages into reality. With worldwide rollout improving with every day, many potential users are still unsure as to the real-world applications which 5G will bring. What exactly is 5G, and where might most users see the improvements that this technology brings?

5G in a Nutshell

The simple idea of 5G is that it allows many more users in one place and much higher internet speeds. In real terms, this means around a tenfold increase in potential maximum users, with a similar potential increase in the maximum bandwidth. In other words, the internet should be faster to respond, faster to load, and more efficient with large tasks when you access it via 5G. 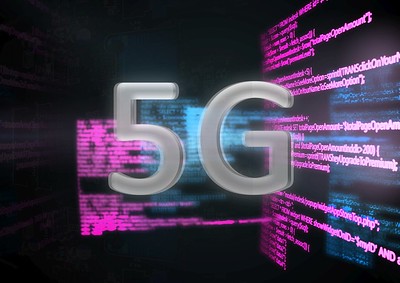 Depending on the quality level on which you stream, 5G could be unnecessary or a life-saver. For the most common video detail levels of 1080p at 30 FPS, 4G can usually manage just fine. Bump this up to 60fps, however, or increase the resolution to 4K, and the older network often fails to keep up.

5G will essentially be overkill in this regard, which should allow those who wish to stream at these higher levels of quality a smooth and unbuffered experience – HD to the people, indeed.

The world of mobile gaming is now one of massive scope. A big part of this scope is online connected games which require a constant real-time connection. In many cases, like the classic table games such as roulette and blackjack available on Aspers online casino, there should be little noticeable difference over current 4G systems. This is because games like 88 Fortunes slots and even live casino games like roulette don’t require immense data use.

On the other hand, there are coming gaming systems that could buck this trend. Google’s Stadia game streaming service is one such example, which has immense bandwidth requirements that current 4G systems cannot fulfill. What’s more, to use another example from the online casino sector, live casino games that use video streamed over HD will benefit from 5G as well.

In crowded areas or during celebrations, current networks often suffer from massive network lag. This can mean enormous waits in connection times or complete failures of 4G connectivity.

5G supports up to a million users per connection point, far outweighing the 100,000 limits of 4G towers. In times of celebration or disaster, this could prove a figurative or literal life-saver.

While autonomous vehicles are still very rare, they are poised for massive growth in popularity. A large part of what makes these systems effective and safe is their ability to send and receive important packets of data, such as road and traffic conditions, accidents, and previously unmapped changes. 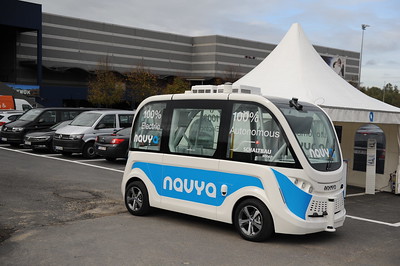 5G implementation with these vehicles could not only make them far better at navigation but could also add a great deal to their safety features. It might take some time given the limited range of 5G connection points, but eventually, this addition could prove invaluable.

Implementing 5G means laying down significant quantities of fibre while also necessitating the creation of many towers to cover the technologies comparatively limited range. This means that the rollout of these connection points could take far longer than any of the previous technological standards.

At the very least, this might be a good excuse to put off buying a 5G capable phone for a while, especially if you only update once every few years.