Most modern phones, both Android and iOS have a flashlight built into them. Usually, you just swipe down from any screen to open the notifications menu and tap on the flashlight button. The phone uses your camera’s flash as a flashlight. This is usually good enough for most people. Phone flashlights are one of those things that never seem to be very innovative but are in fact really useful pieces of technology that eliminate the need to carry another object with you at all times. And chances are, you probably won’t forget your phone so you’ll always have a flashlight with you at all times. 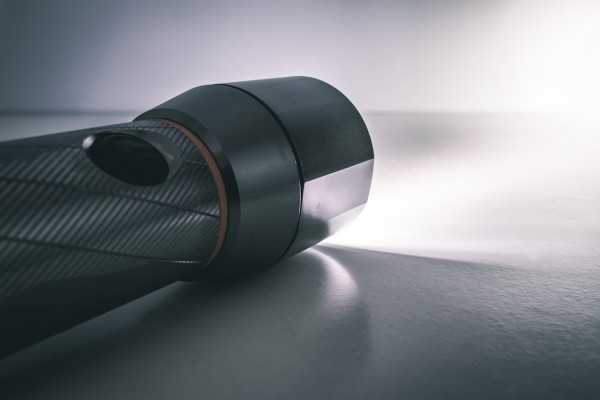 While default basic flashlights are good enough for most people, you may want more features in your flashlight like more colours, blinking, SOS or Morse codes, etc. Alternatively, your camera flashlight may have gotten damaged or stopped working and so you may need to use a third-party app to use your screen as a flashlight. This, of course, will also give you more features like more colour customisation, shortcuts, etc.

This is an app that has a few unique features. Other than the usual flashlight features like colour customisation,  using the screen as a flash, Morse code it also has a few unique ones like a Disco Mode that changes the light to the tune of music. It also has a Police Light mode. It also lets you set some text that will be shown on screen when you turn on the flashlight.

This is an app with a pretty cool interface and many useful features. It can be used in “Clap to light” mode, which activates the flash whenever any tap sound is made. You can also set timers on flashlights so if you accidentally forget to turn off the flashlight, it will turn off automatically instead of consuming battery.

Just like the other iPhone app, this one has a pretty unique interface that looks like a car dashboard. It has all the features of the other apps such as strobe mode, Morse code, Disco Mode. It also has some new features like the ability to customise the intensity of the flashlight, a built-in compass, and an altitude tracker. So this can be used for many things especially when you’re out and about and need these tools.